Finally last Friday the first of my new fleet arrived in the shape of the afore mentioned HPI Savage X.

Between now and then i have spent most of my time stripping various parts of it down and installing improved and/or upgraded components after various research, this mostly consists of the Spektrum radio system, the 3 speed conversion, reverser module and some of the standard plastic bushings swapped out for bearings, ill comment more on these items at a later date.

As for running the model, due to a few social events over the weekend i haven't ended up with the time i would have liked to get it fully run in and tuned up.

The most i achieved was getting the static break in done (as per HPI’s recommendations) by running a couple of tanks with the car up on stands, and then spent half an hour mainly crashing into the flowerbeds while setting up the servo travel on the back garden, eventually this prompted the girlfriend to suggest i pack it up shortly as to not annoy the neighbours with the noise! Honestly though we do have elderly neighbours and i admit its not nice to annoy peoples afternoons with what sounds like a very angry swarm of bees!

Thankfully i do have an area not far from where i live with a nice expansive amount of waste land, well out the way of any residential areas to make as much noise as i want, so that was the next port of call.

Armed with only a couple of bottles of fuel, starting gear and my temp gun (as i had one of the social gatherings looming… taking too much fuel would have meant me never making it!) i proceeded to drive around at half throttle and just start to get everything loosened up.

The truck started effortlessly with the Rotostart2, and fires within a couple of seconds when there is enough residual heat in there. The last nitro models i had were all pull start, and i don't miss them one bit!

Although running very groggy due to it running super rich on the factory break in settings, i can see this is going to be major fun when its fully up and running. Even running very slow with only a slight squeeze of the trigger i had small amounts of air off reasonable mounds of earth and had no trouble battling through grass and brush that was roughly 2 feet deep, the Savage just powered through the lot of it.

Anyway, here is a few pictures of it in its brand new state of glory, before it gets beaten and battered! 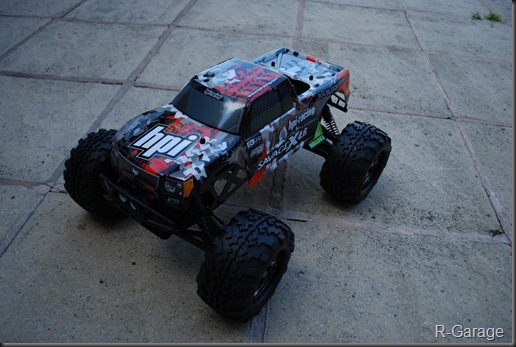 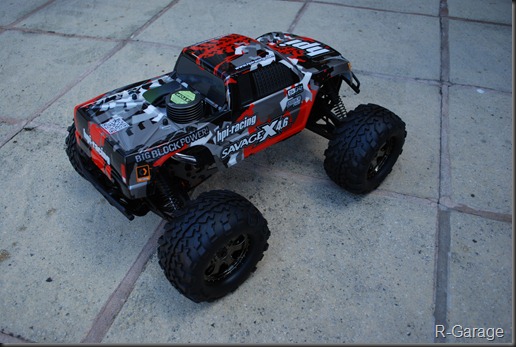 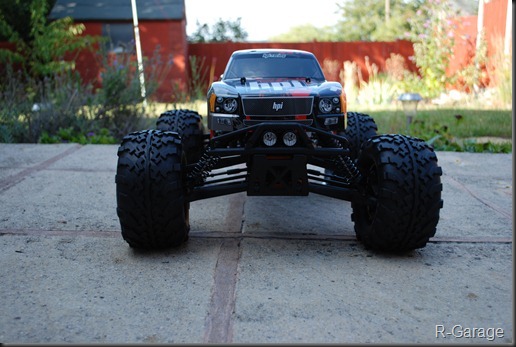 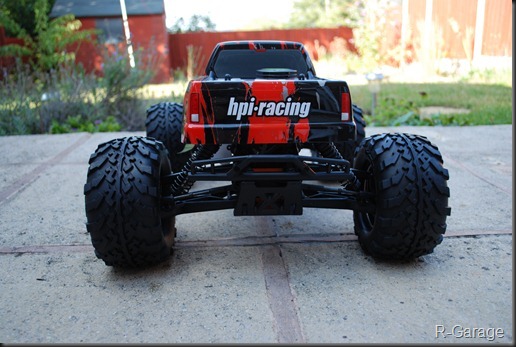 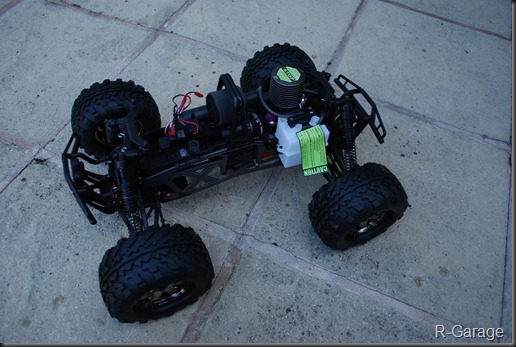 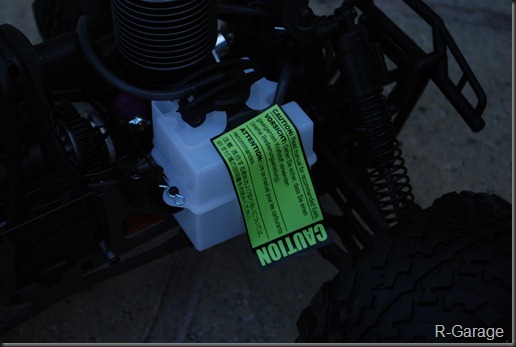 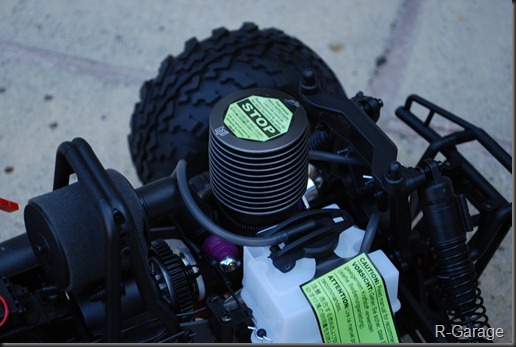 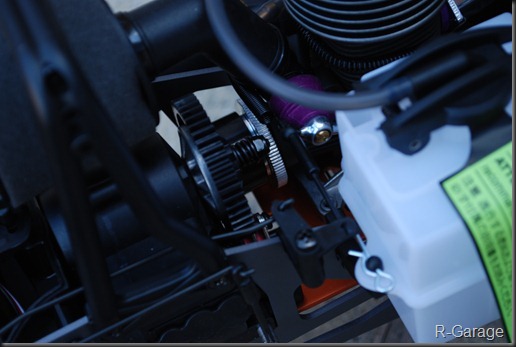 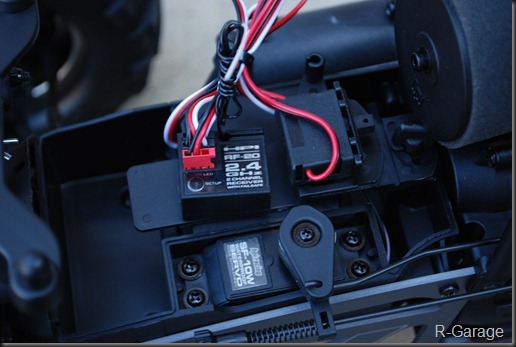 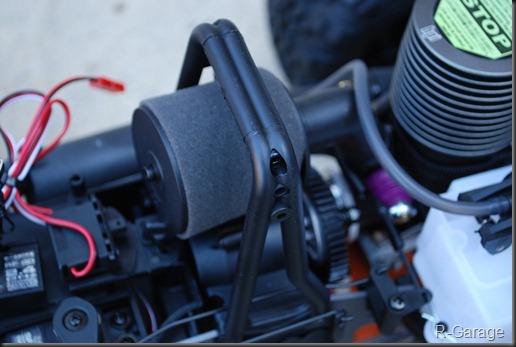 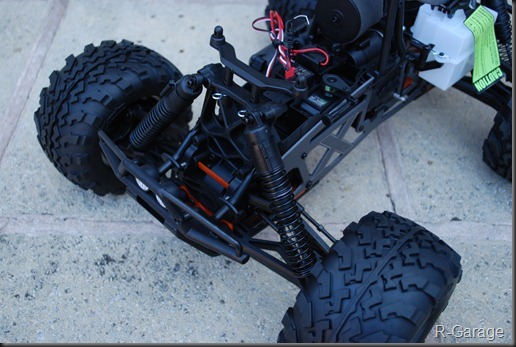 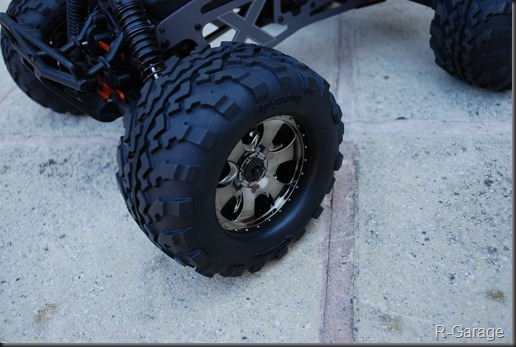 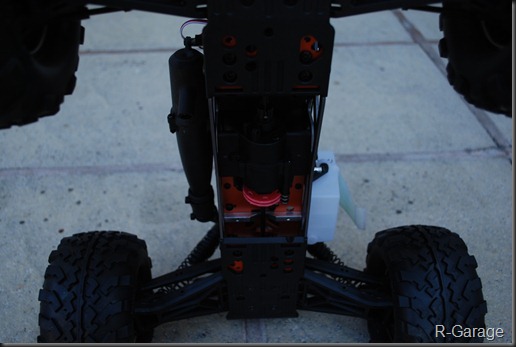 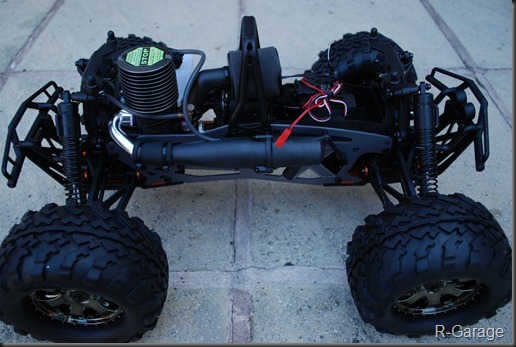 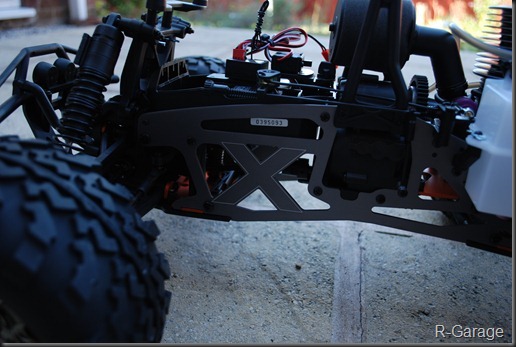 All very nice and shiny new at that point! Might as well admire while still possible!

My only criticism at this point is the completely exposed underside of the Savage between the twin chassis plates, mainly the exposure of the brake discs to the elements and ensuing debris that will be dragged beneath the car and ejected from the tyres, I've already noted since starting that it that they get readily sprayed with 2 stroke oil and fuel that's made it through the exhaust.

I may look at custom fabricating a “bash plate” from carbon fibre for a bit of increased protection as a result.

I also bought a set of Phaltline tyres (and a set of sway bars) for a bit of car park bashing when i get the chance. 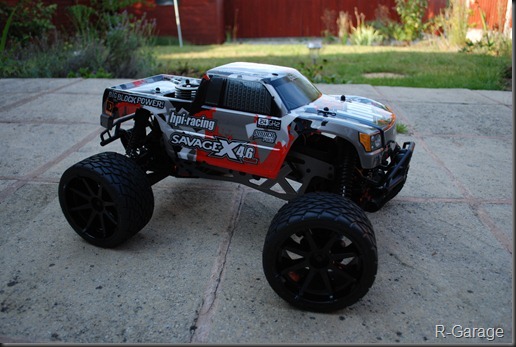 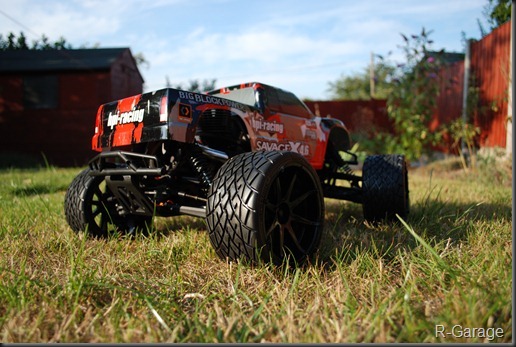 And to sign off for now, just a couple of pictures of it after the first session last night, will hopefully be getting some action shots and videos in the near future. 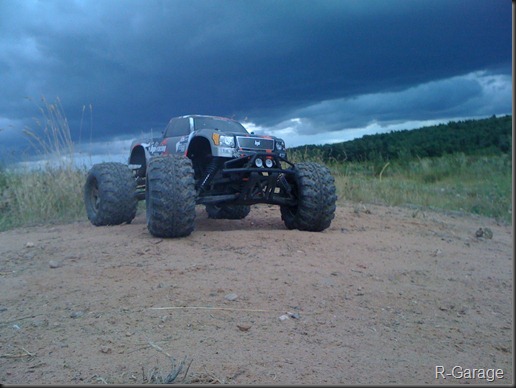 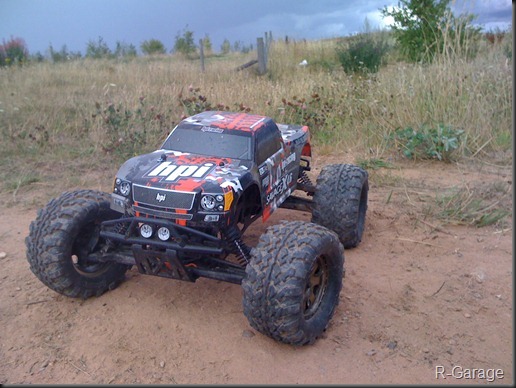