Recently announced by Axial. Information is scarce, but release date looks to be at the end of December into early January. Prices of around £370 RRP in what i assume is an RTR format?

Will it be brushless? No idea! But a version of each could be a possible scenario.

Will it be waterproof? One would certainly hope!

I do like the look of it, but if i decided to buy, think i will hold out and hope Axial do a kit version similar to the Wraith.

Check out that moulded roll cage! 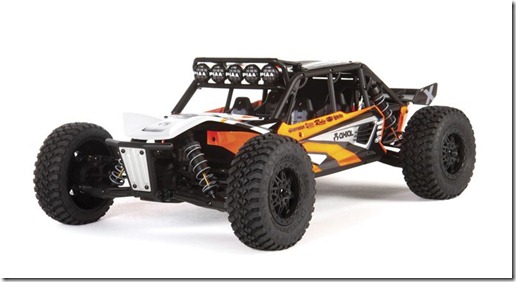 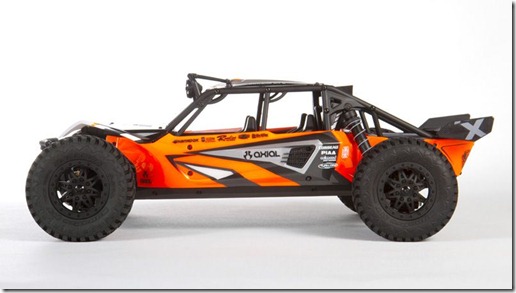